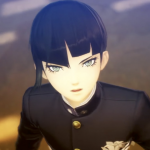 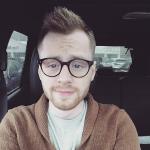 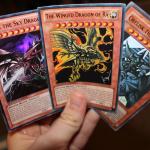 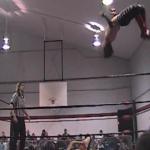 WARNING NSFW because to cute.

whaat? is there a reason? Are dentists known for farting because I don't think I've noticed a smell like that at the dentist.

Idek... That tradition was there before I came to the school. So idk how long they've been saying it. I think it was made 7 years ago when the school was only 4 years old.

I wanted to be a programmer when I was 9. Now I'm training to be a fire fighter at 16.

I don't know about your tough love, guys...

Don't worry. I needed this. I didnt realize what a little bitch I was. Emo, cass, Kougyoku all had good points. Ill start being not a stupid idiot.

Idk where to start but this a stupid highschool girl thing just btw.

I really like this girl. Like a lot. We became friends in around late march of this year. At first it was one of those ooo damn you cute situations. So we became friends. At first it was like I knew I liked her but no one knew and of course she didnt know either. So during this time period that lasted about 4 months. And during those 4 months I found out a bunch of drama she was in.

Well first of all in the first month of me meeting her and realizing I liked her I found out one of my best friends has liked her for a whole year. But when he confessed to her more drama came up. She said no to him 1. because her dad is super protective. 2. She has had a crush on this guy for a year who she has never talked to.

So now 2 months after this. My best friend doesnt really like her anymore. She doesn't have a crush on that one guy anymore either. So now this past month me and her have been hanging out. Once she came over to my house and we hung out watched movies and played games. Then the other time I went to a pool party with her and met her whole family on her mom's side. Also when her mom introduced us to some people who didn't know her or her sister and she said this is (we'll call her sister nancy) nancy and (we'll call the girl I like Meghan) meghan and then those are their boyfriends. I looked at meghan and she just was looking at the people the mom just introduced herself to and didn't say anything about the whole boyfriend thing, and I haven't even asked her out yet.

So now school started today and still no one knows anything about it, but I think she likes me. But.... Today at school I was with her in the morning and I got her schedule with her and walked wth her to class which was good. But then during lunch I went to go get lunch with a friend and never saw her. Then when I was in line I saw her with one of my "friends" but he is actually a huge dbag to me and I think he may like her and she may like him. He is taller than me and asian and I think she prefers asian boys but idunno. So then I started getting really worried. So I got my lunch and went over to her/my group and she was talking to him. Like I was next to her and she had her back turned to me and facing the guy she was talking to who I think she likes. Then when she started finishing talking to him she sarted talking to me and the other guy just kind of left with out saying anything. So then we talked the rest of lunch but then at the end he came back and then one of her best friends was with him. I know the guy who may like meghan and meghan may like him to had a crush on her(meghan's) best friend but she said no. So now They kind of went into there own circle and I just followed. Then after school I had band and stayed a little after and never her saw her the rest of the day and she was with him I think. So now I've just been worrying ever since lunch about her. I really like her a lot. I think she is so cute and so sweet.

Another thing to keep in mind whenever I text her I have to be the first to text her, like I need to be the initiator. Is that weird? and then it usually takes her 20 mins to an hour to respond and then late at night we just text back and forth and the wait is like 5 to 10 mins. Then sometimes she just never texts me back. It's rare and all but I'm worried sick that she doesn't like me. I don't know if I'm over thinking this but I don't want to lose my chance. Some of those are just awesome.

So I don't know if any of you know about this or not, but I think it is really cool! If you don't know what Steam skins are. It basically can change the look and interface of your steam client, pretty straight forward. I literally just found out about it so i'm kind of a loser just posting this rn after 2 seconds of it but ya know I think you guys would like it.

Here is an example: If you want to see a few or different kinds of interfaces/skins you can look here: http://www.pcgamer.c...-steam-skins/2/

Feel free to post the one you like and share what you think if you want! Also post websites of areas you can find more skins/interfaces. I'd love to see what you guys have found. I'm sure there are other websites but that is like the first one that popped up. Enjoy finding one that is right for you! hope this was helpful and not a waste of time! 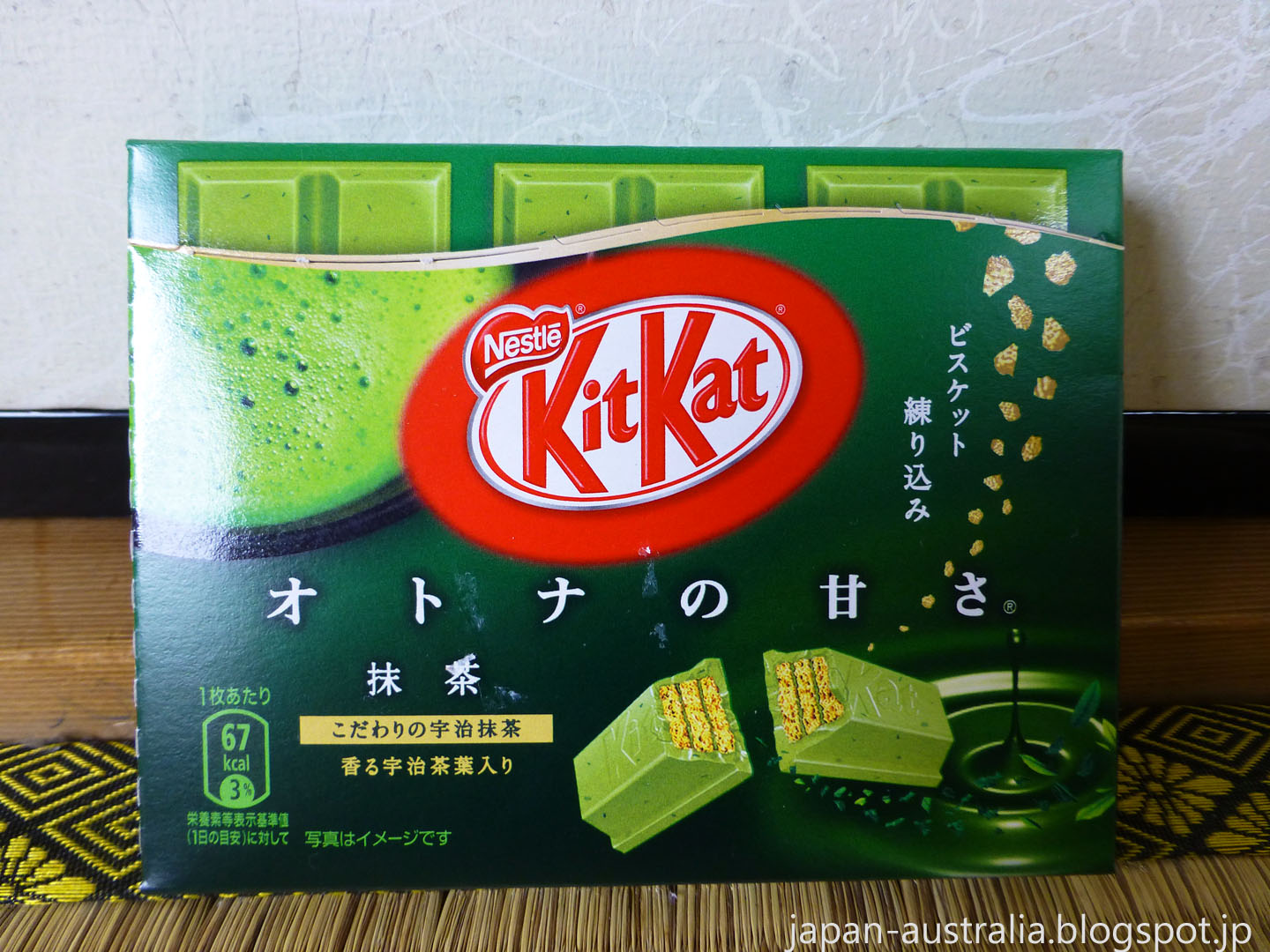