CmdrShep2183 hasn't added any friends yet.

#108501 What would you think of this story set up in a screwed up alternate history? The bombs that failed to detonate at Columbine detonate and a notorious school shooting is now the deadliest terrorist attack in US history, topping Oklahoma City.

If this was a cheesy teen TV movie or novel the tragedy would be fictional set in a fictional school that is not Columbine and school shooters who are not named Harris and Klebold out of respect.

The nanny state politicians and activists come down hard on pop culture. Pop culture is toned down and set back a decade.

Mass Effect still happens although it is a popular book or comic book series rather than a video game. If that doesn't happen Casey Hudson and Drew Karpyshyn concoct a space opera that is set in an optimistic future where humanity has united under freedom and democracy and has became part of an intergalactic community full of aliens. The main character would basically be an All American military leader with a cool spaceship and badass crew who is trying to save the galaxy from an ancient threat. A military spaceship captain inspired by Captain Kirk and John Sheridan.

In America's school's "be a nerd so that you'll succeed as an adult" would be replaced by "be a jock because nerds are dangerous."

The circa is 2005-06. During the release of the first Mass Effect novel/comic or Casey Hudson's optimistic military space opera.

In one such American High School fans of geek stuff have been driven underground and scared to admit they love geek stuff like DnD or computer RPGs.

Then one day an athletic, intelligent, handsome, and compassionate military or JROTC cadet who is a fan of the Mass Effect/Optimistic military space opera and Honor Harrington stories shows up and amazes everyone.  He shows the popular people that people who enjoy geek stuff are normal people and not to be feared. He also stands up to the anti intellectual faculty. They can't do anything because he comes from a powerful military family.

He graduates with a 4.0 GPA and is accepted into a military academy.

He ends up making geek culture like DnD more acceptable although he is only a fan of military space adventure. He receives the Medal of Honor during combat in a peacekeeping operation in Africa and ends up becoming one of the first humans on Mars.

What would you think of this cheesy teen story set up in a screwed up alternate history?


#96930 Would this storyline be too controversial?

So this story starts in the main character's childhood. He witnesses Imperial police be horrible to his best friend who is an alien. This fills the main character with rage and passion. When he is old enough he joins the Rebellion/Resistance and becomes an awesome soldier and X-Wing pilot. He participates in several battles and he is responsible for turning the tide in many of them. He receives the highest awards. At the end of the movie he fights the Imperial officer who hurt his friend now promoted to general or commander of a star destroyer and defeats him in an epic showdown.

Would this storyline be too controversial?

I was thinking the plot would remind people of police brutality. Maybe the ESPN should make her gain 20-30 lbs and make her wear a pig nose, ears, and tail. 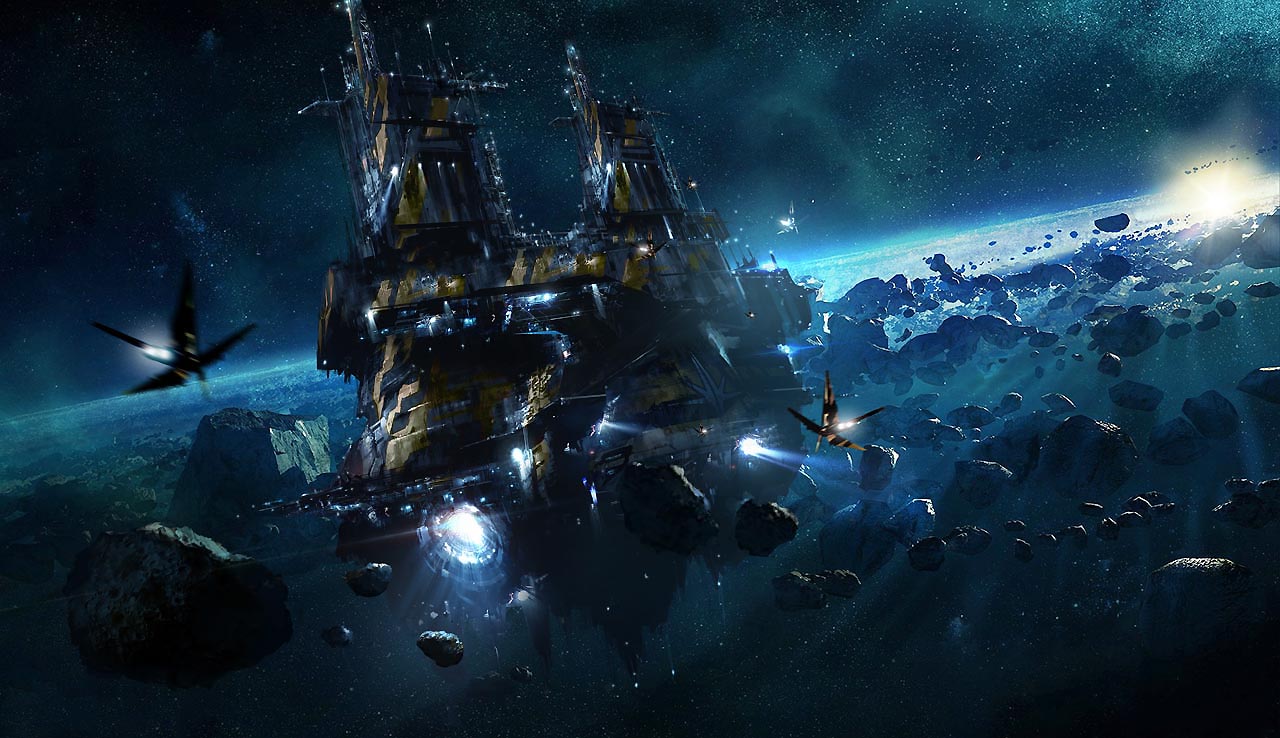 In the Marvel Universe the Xandarians operates a prison called the Kiln where the guards are corrupt and cruel. Do you think in this universe there would be naive idealists who would have a problem with this?

Perhaps Agent Phil Coulson and SHIELD could rally these sentient life activists could lead a raid on the Kiln and shut it down for good. If Marvel ever did a story like this it could be a commentary on private prisons and police brutality.